Awarded The Excellence, The Trusted Choice Since 2003.

The company was initially founded by Mr. Loh Seong Yew and Mr. Yeoh Han Yeow in 2003 under the name Total Wealth Solutions Sdn. Bhd. (formally known as TWS Group) as a new start-up trying to be seen in a pool of fierce competition in the field of professional services. The company then began to flourish under the inspirational leadership of Dato’ David Khoo who joined in 2014 to spearhead the company as the Group Managing Director. Five years later, Dato’ David Khoo’s blueprint to success has come to fruition when he successfully established a consortium of subsidiaries and formed Total Group.

From a relatively small and unknown firm in Penang with less than 5 employees, and then the company has grown to more than 100 strong workforces led by more than 10 senior chartered accountants within 6 years. From a local company (Penang Headquarter, Kuala Lumpur and Labuan), we have begun to expand beyond the borders of Malaysia, making our mark in several leading Asian countries such as Hong Kong, China, Thailand, Cambodia and Singapore, as well as working closely with a number of associate partners abroad. We have grown into a multinational corporation and is well on our way to become the first-ever professional services provider to be publicly listed on the stock exchange of Malaysia. 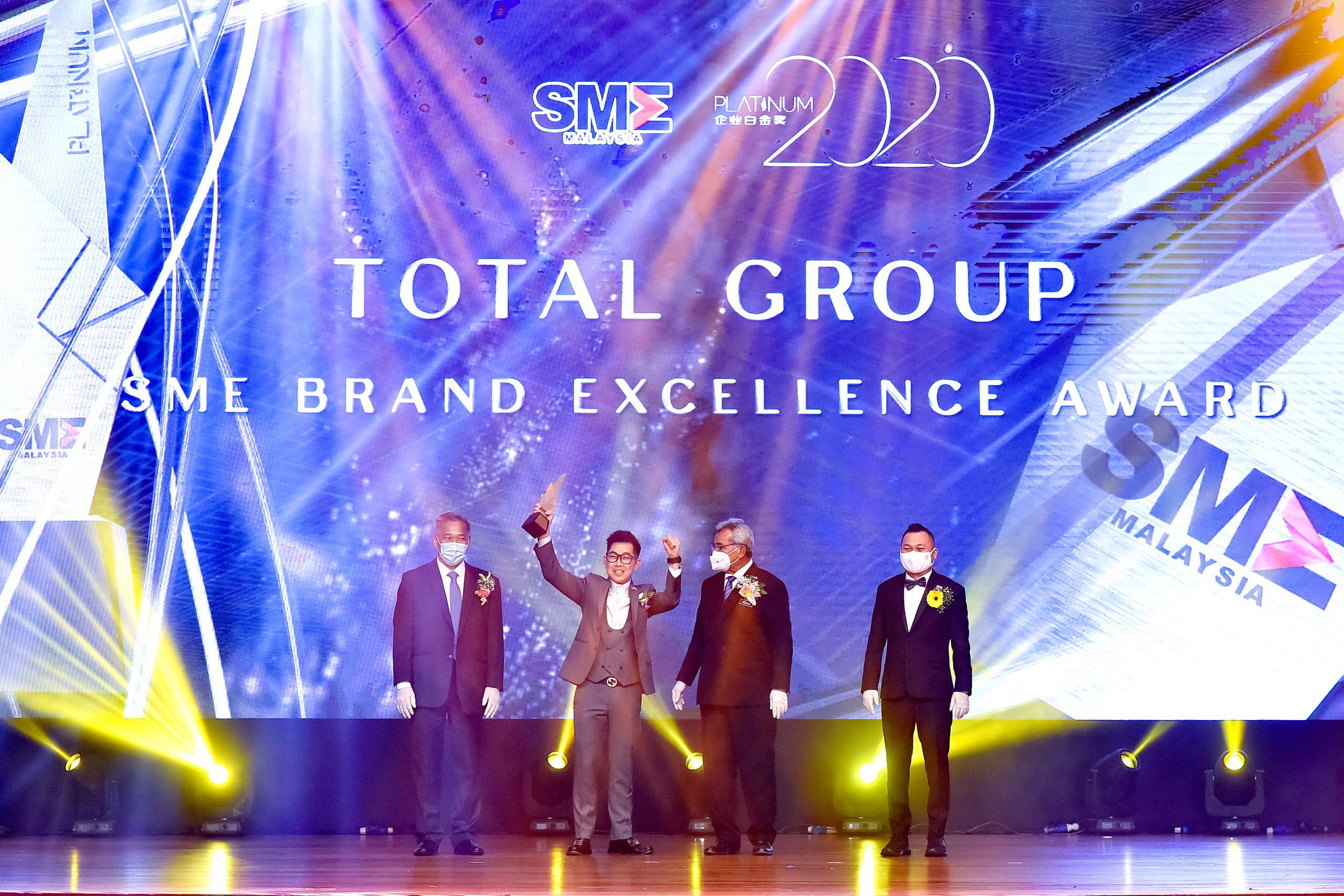 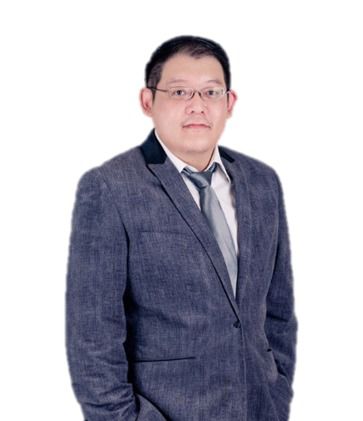 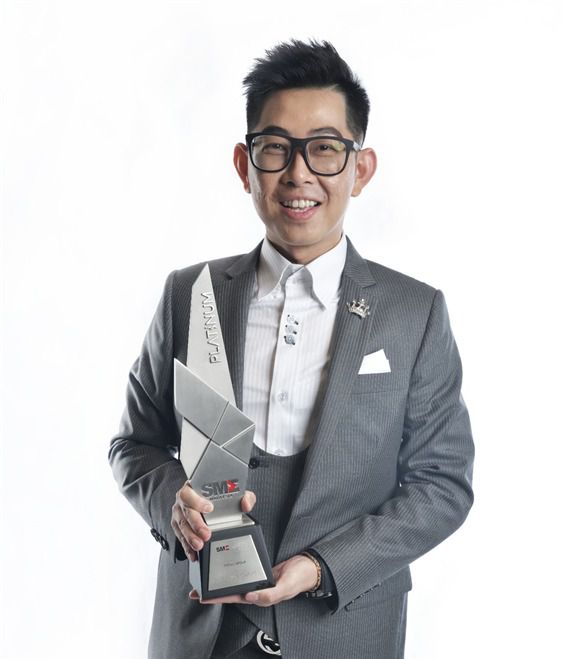 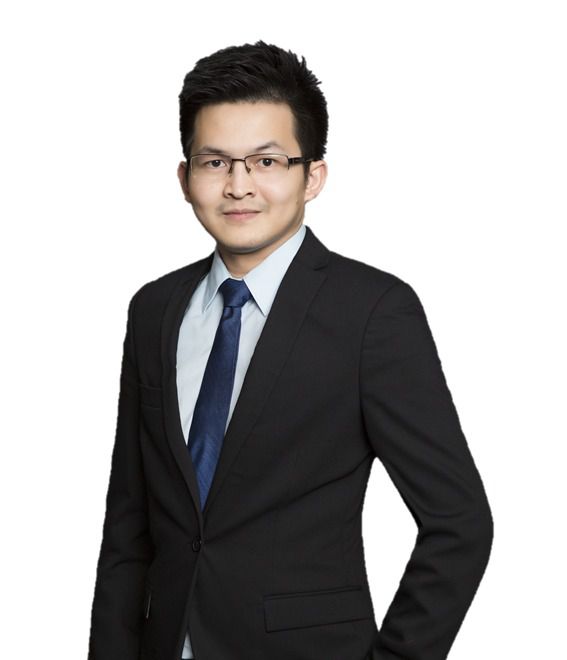 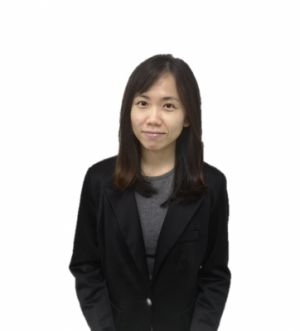 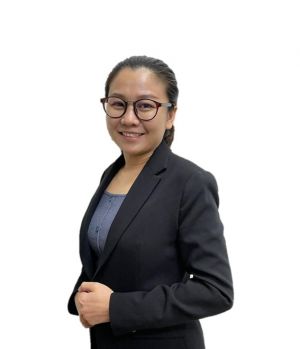 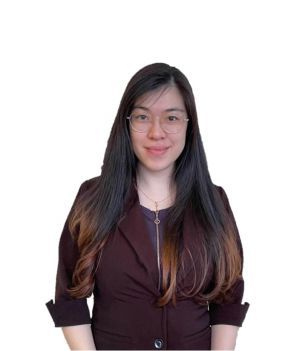 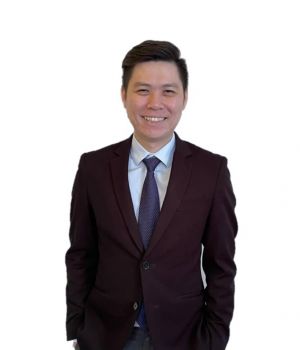 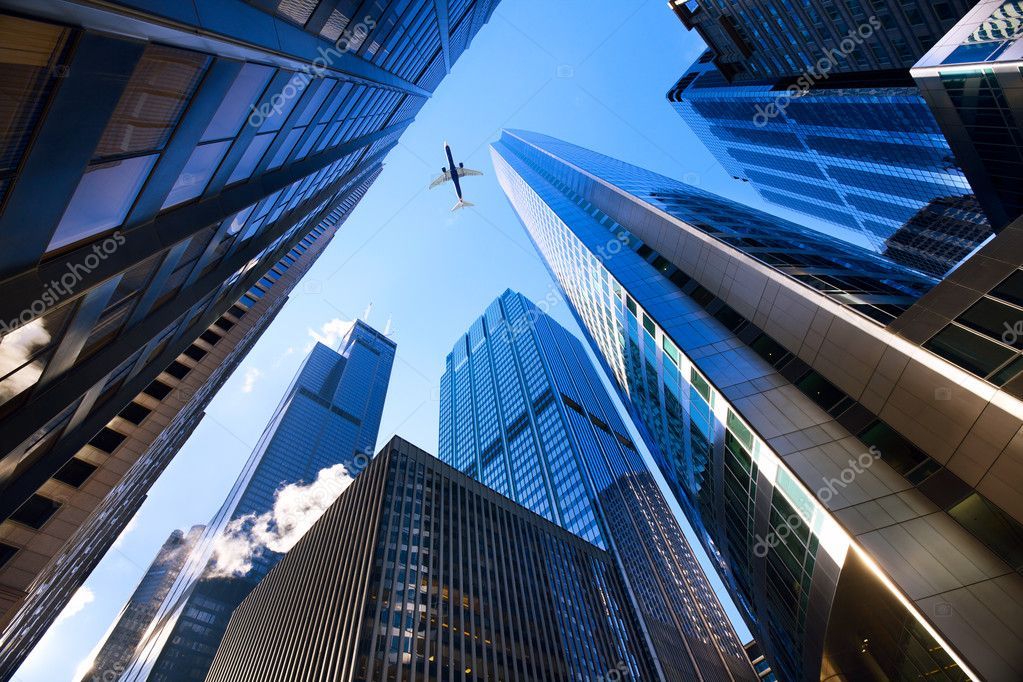 The meteoric success of Total Group is hugely attributed to its visionary leadership and unremitting investment in human capital.

Talents from radically different backgrounds are brought together in a concerted effort to deliver solutions that are often superior and capable of fulfilling every great expectation. It brings us great pride to say that every single one of our clients is profoundly satisfied and entrenched with our services in comfort and confidence.

Going down the road, Total Group has its vision trained on fintech, financial blockchain, digital finance and
e-Solutions.

Latest News
Find out all the latest news of : 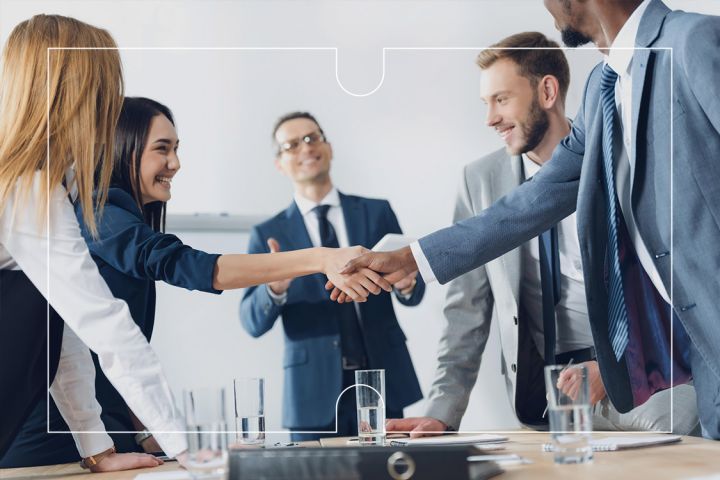 Careers
Shape your future with us. Explore our available career areas, locations and how passion drives us towards endless growth.

We use cookies on our website to give you the most relevant experience by remembering your preferences and repeat visits. By clicking “Accept All”, you consent to the use of ALL the cookies. However, you may visit "Cookie Settings" to provide a controlled consent.
Cookie SettingsAccept All
Manage consent

This website uses cookies to improve your experience while you navigate through the website. Out of these, the cookies that are categorized as necessary are stored on your browser as they are essential for the working of basic functionalities of the website. We also use third-party cookies that help us analyze and understand how you use this website. These cookies will be stored in your browser only with your consent. You also have the option to opt-out of these cookies. But opting out of some of these cookies may affect your browsing experience.
Necessary Always Enabled

Performance cookies are used to understand and analyze the key performance indexes of the website which helps in delivering a better user experience for the visitors.

Analytical cookies are used to understand how visitors interact with the website. These cookies help provide information on metrics the number of visitors, bounce rate, traffic source, etc.

Advertisement cookies are used to provide visitors with relevant ads and marketing campaigns. These cookies track visitors across websites and collect information to provide customized ads.

Other uncategorized cookies are those that are being analyzed and have not been classified into a category as yet.